Leadership... it’s a term you’ve probably seen on the front page of a magazine or heard at a conference. But although we’ve been hearing about it for a long time, large companies have only recently started to make serious efforts to adopt a structured approach. Managerial transformation, a new role for managers, especially in an uncertain world... Leadership is not only changing, it is becoming a key aspect of corporate culture.

“10 years ago, I was struck by the fact that the organizations we worked with had no model, no clear idea about what a manager is, what an executive is, what he or she should embody, or what he or she should uphold”, says Dounia Tazi, Director of Operations at Icsi. “And I'm talking about leadership in general, without focusing on safety leadership, which is, in the end, only one component of overall leadership”.

At that time, each business had its own management and leadership style. Of course, there were some common elements that managers had been taught during their time at university... and learned at conferences. Do you remember when conferences were like ‘shows’, which were attended by great orchestra conductors, great restauranteurs, and politicians who came to present their methods and models. Managers went from inspiration to inspiration, from one champion to another hero... but there was no stable model, no real, long-term thinking.

The end of paternalistic or prescriptive management: the managerial transformation of mature companies

Today we are in a very different situation. Mature companies have set up their own leadership programs and models, they have developed their own ‘manifesto’. There has been real change. They have worked on their philosophy, their values, their vision, and today their position is clear: everyone knows ‘this is what we expect you to say and do’. And, to back this up, there are extensive leadership training programs.

The era of paternalistic or prescriptive management is coming to an end. Companies have gone through a process of managerial transformation, and now ask their managers to listen, to walk the talk, to be approachable, and to be able to make trade-offs, among other things. While these ‘competencies’ can have different names in different companies, and while their weight varies according to the organization, the same basics are seen everywhere. Safety leadership is part of this managerial transformation; it cannot operate as a standalone, different program. The safety leader is therefore subject to the same expectations: listening, setting an example, making trade-offs, etc.

Today, companies expect their managers to listen, to walk the talk, to be approachable and to be able to make trade-offs.

Along with this, there is a feeling that we have reached the end of hyper-proceduralization and directive/ prescriptive attitudes. Organizations are now embarking on so-called ‘simplification’ programs. It is clear that this is a very difficult task. But it is also clear that the will for change is there. The idea is that, in the end, it is the operator or the front-line manager who has to arbitrate between instructions coming from many different directions. And this person needs our help.

Making trade-offs is a key leadership principle: how can we give safety due weight given all of the other important issues a manager must deal with?

Another clear trend is to encourage managers, at all levels, to spend time in the field. They need to understand what is going on, and be able to take account of what is really happening. Unfortunately, this was made all the more difficult by the Covid-19 pandemic. Front-line managers found themselves, with no advance warning, having to lead their teams through very uncertain terrain, in a situation where they themselves did not have all the answers.

We are therefore moving away from the idea of the manager as someone who sits in their office and plots a straight line forward... Instead, we are moving towards the idea of a leader who makes things easier for their team, who influences them, who leads joint discussions... and who has to manage work under a much higher level of day-to-day uncertainty.

Articles on the same topic 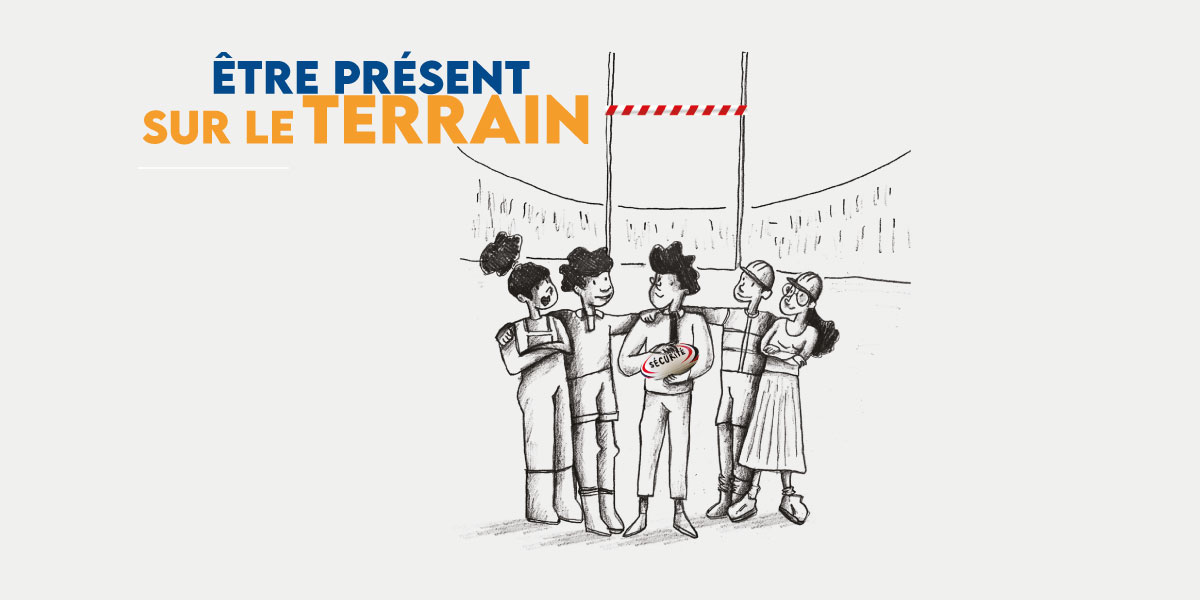 Spending time in the field 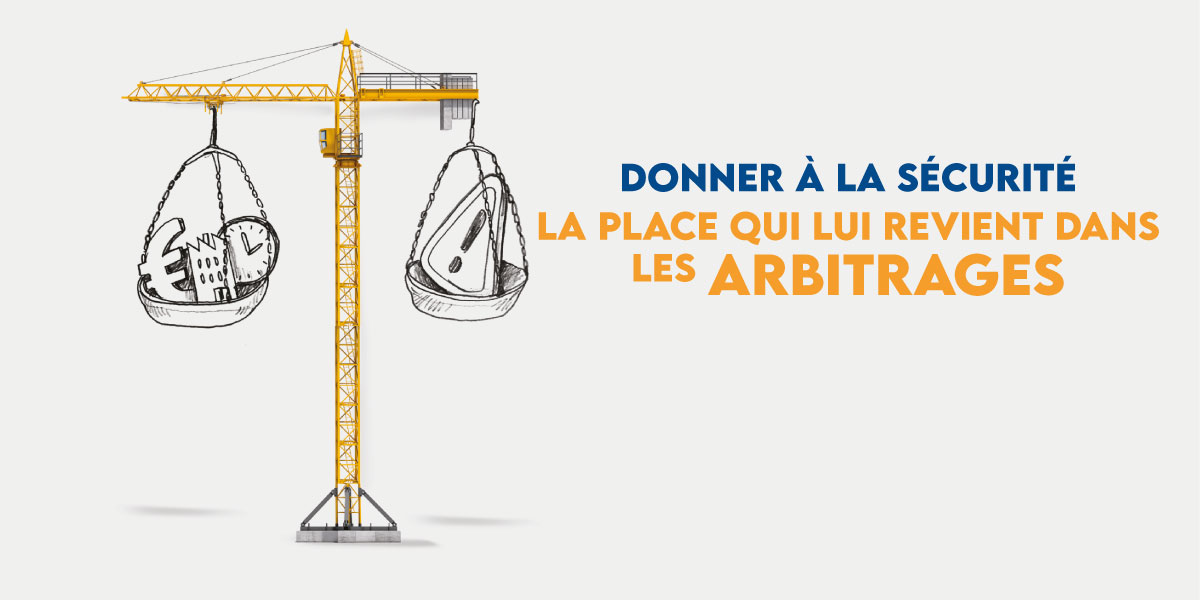 Giving safety due weight in trade-offs

Giving safety due weight in trade-offs