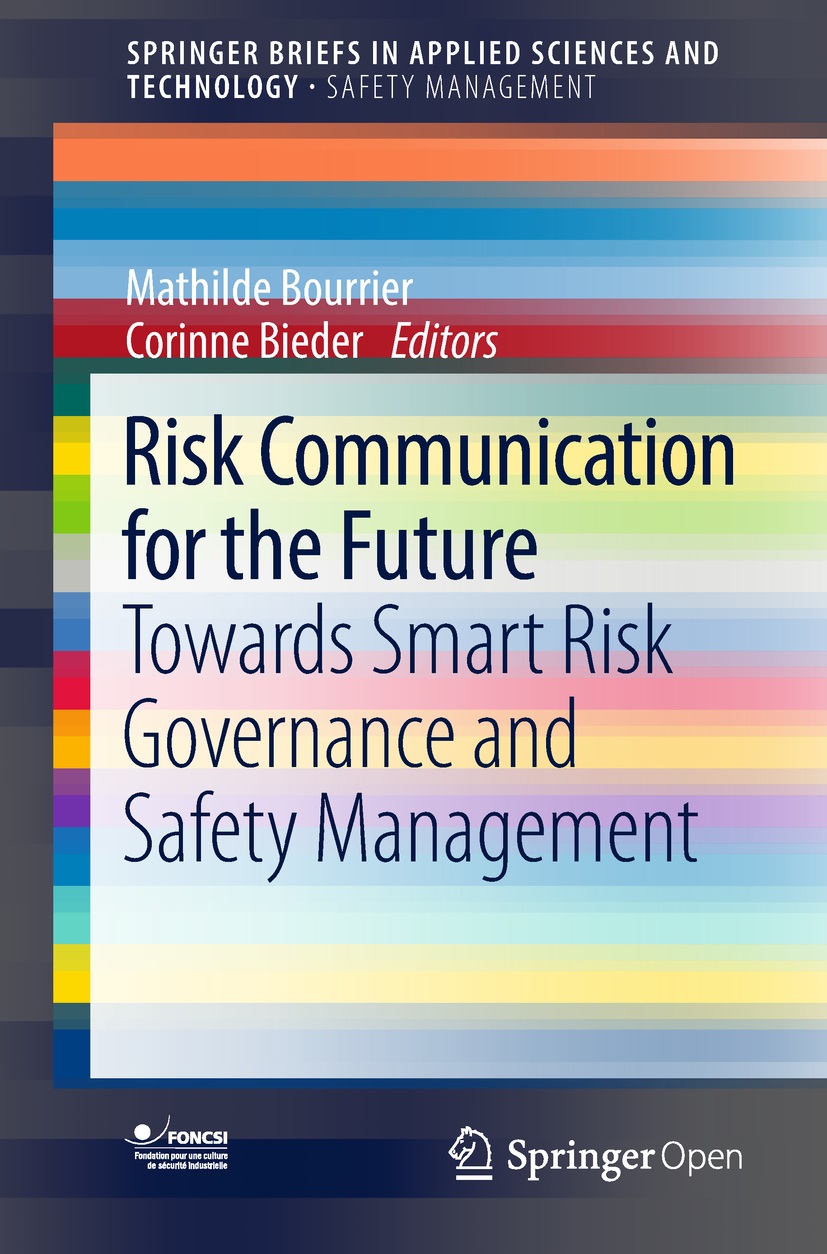 Risk Communication for the Future
Details

| Why is industrial risk in the local area important? |

While at-risk industries generate jobs and economic growth, they are also a concern for regional authorities, and increase the risk of a major accident. The latter affects not only the production facility itself, but also its employees, the local population, the environment, etc. It is a difficult trade-off to manage.

In recent years, Icsi and Foncsi have undertaken various studies of the concepts of risk acceptability, regulations, and citizen consultation. In France, the Bachelot Law addresses the implementation of technological risk prevention plans, and companies’ obligation to inform and consult with the public. In theory, it is possible for at-risk industries to co-habit with local communities. However, recent events have highlighted that:

Therefore, we must reexamine the notion of a safety culture that is shared by industrial and external actors, citizens and public authorities. How can we put in place the foundations for a constructive debate between all stakeholders at the local level? 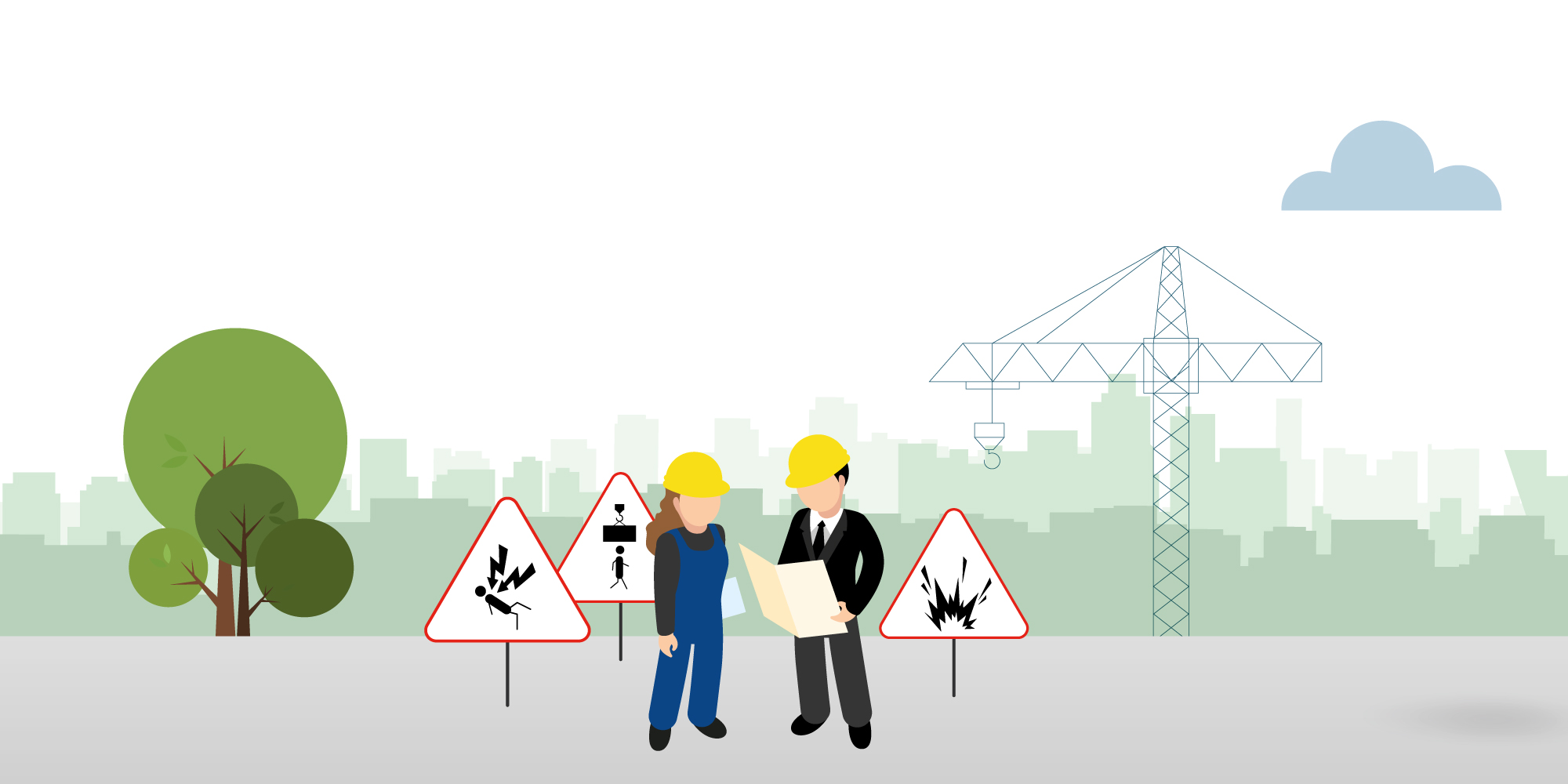 Cultivating shared awareness of the most important risks

Cultivating shared awareness of the most important risks

Industrial risks and the regions
English
All theme publications