What is safety culture? 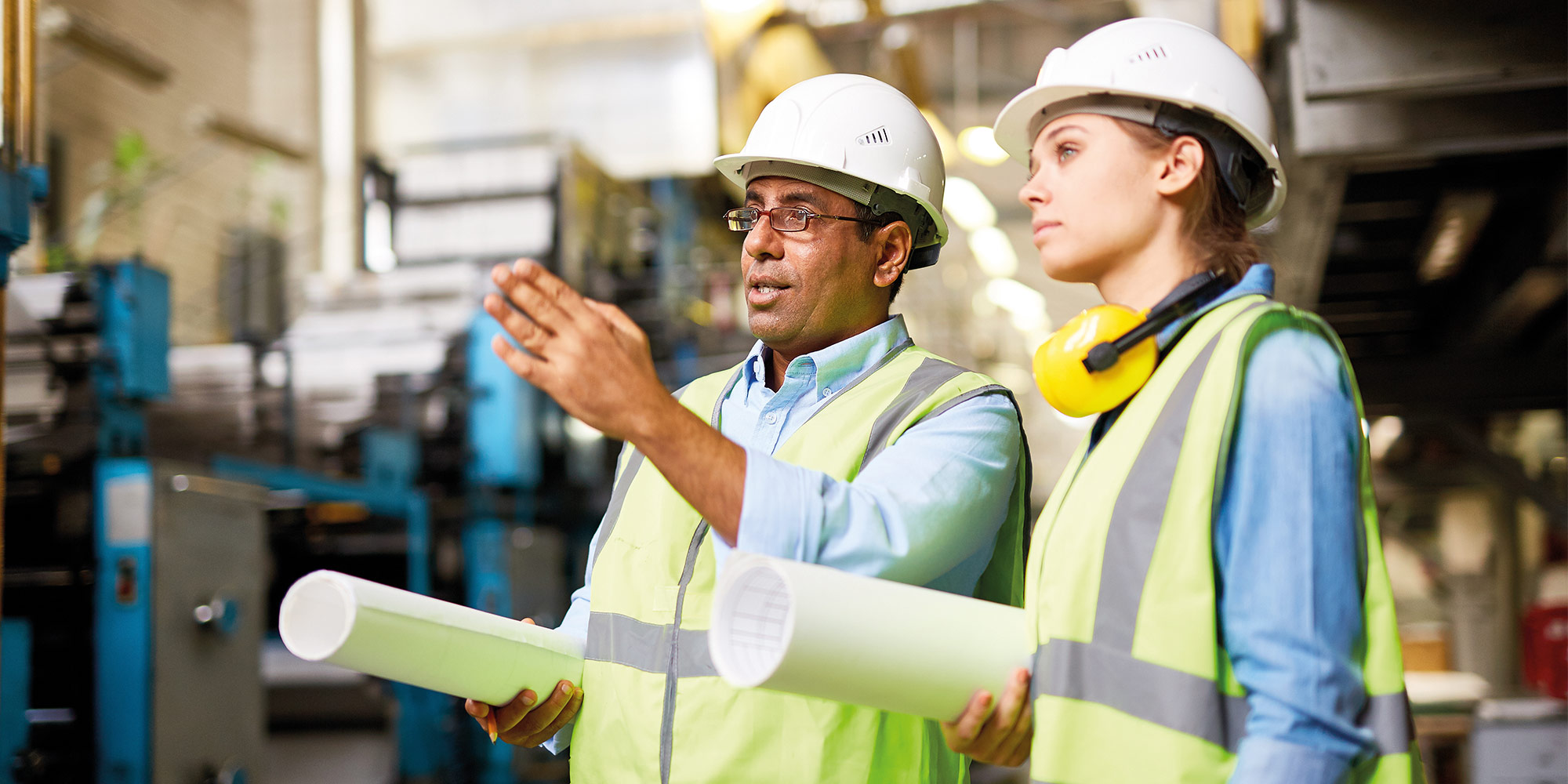 What is safety culture?

Definition : Safety culture is a set of ways of doing and thinking that is widely shared by the employees of an organisation in the context of managing the most significant risks associated with its activities.

| What prompted the interest in safety culture? |

In 1986, two major accidents occurred: the explosion of space shuttle Challenger just after lift-off, and the nuclear accident at the Chernobyl power plant in Ukraine.
In both cases, the analysis revealed that these were organisational (or systemic) accidents: they could not be explained solely by inappropriate behaviours on the part of “sharp-end” workers (front-line staff); rather, they were the result of a gradual accumulation of failures within the organisation which had weakened all of the protective barriers, one by one.

The concept of “safety culture” is gaining ground, both in the scientific literature and in its operational application.

This is called an organisational culture, and it includes:

The safety culture reflects the influence that the organisational culture has on matters relating to risk management.

Several factors influence the long-term viability of a company: the quality of its products or services, the market and competition, its finances, regulations, its technical choices... and of course safety. But safety should not be placed in a “bubble” separate from the other factors at play: the safest company would be one at a complete standstill!

Deciding on compromises and trade-offs between cost, lead times, quality and safety is a core part of the job of not only managers and executives, but also all other company employees.

Managing the most significant risks

Organisations can face several types of risks: minor incidents, serious or fatal occupational accidents, or major events that can result in a large number of victims and affect the facility or even the environment.

These different types of risks have different degrees of probability and severity. 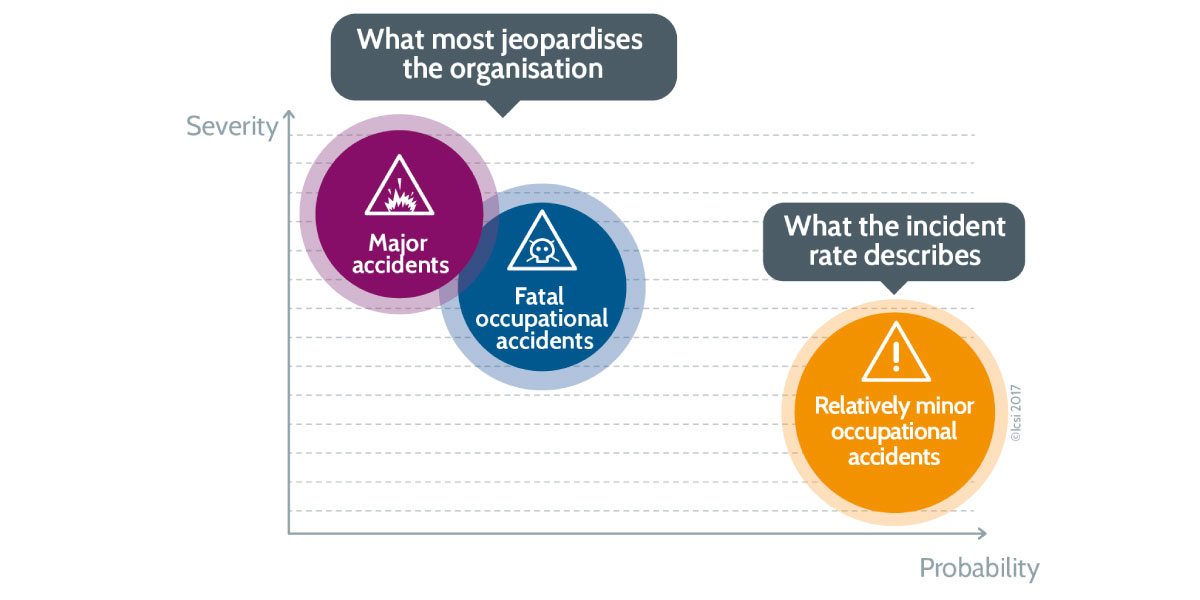 The priority, in the safety culture approach, is to manage the most significant risks associated with the organisation’s activities.

It is important to note that prevention actions are not the same for these different risk categories (minor accidents, serious or major accidents): organisational failure generally plays a much greater role in serious than minor accidents (see above). In practice, the occurrence of a serious event usually implies that there has been a systemic failure involving a large number of barriers.

Improving the safety culture requires an integrated approach to safety through coherent actions in three areas:

Safety approaches must include a greater integration of human and organisational factors. 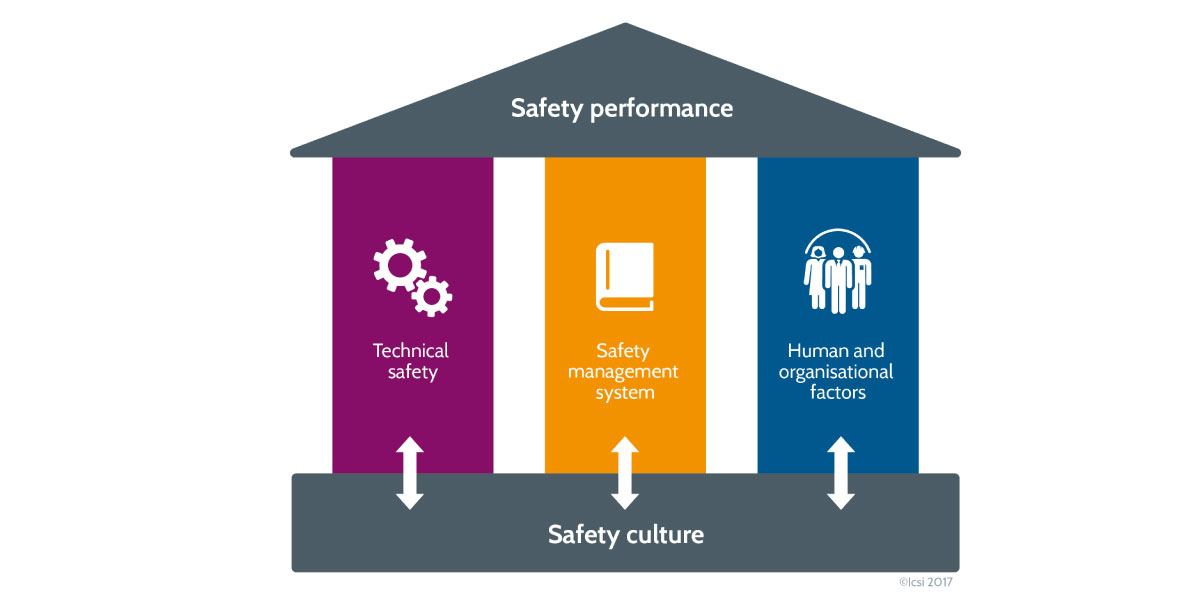 Safety culture and the pillars of safety - Credit: BPgraphisme -©Icsi

The essentials of safety culture, a 24-page illustrated summary.

The essentials of safety culture

Articles on the same topic 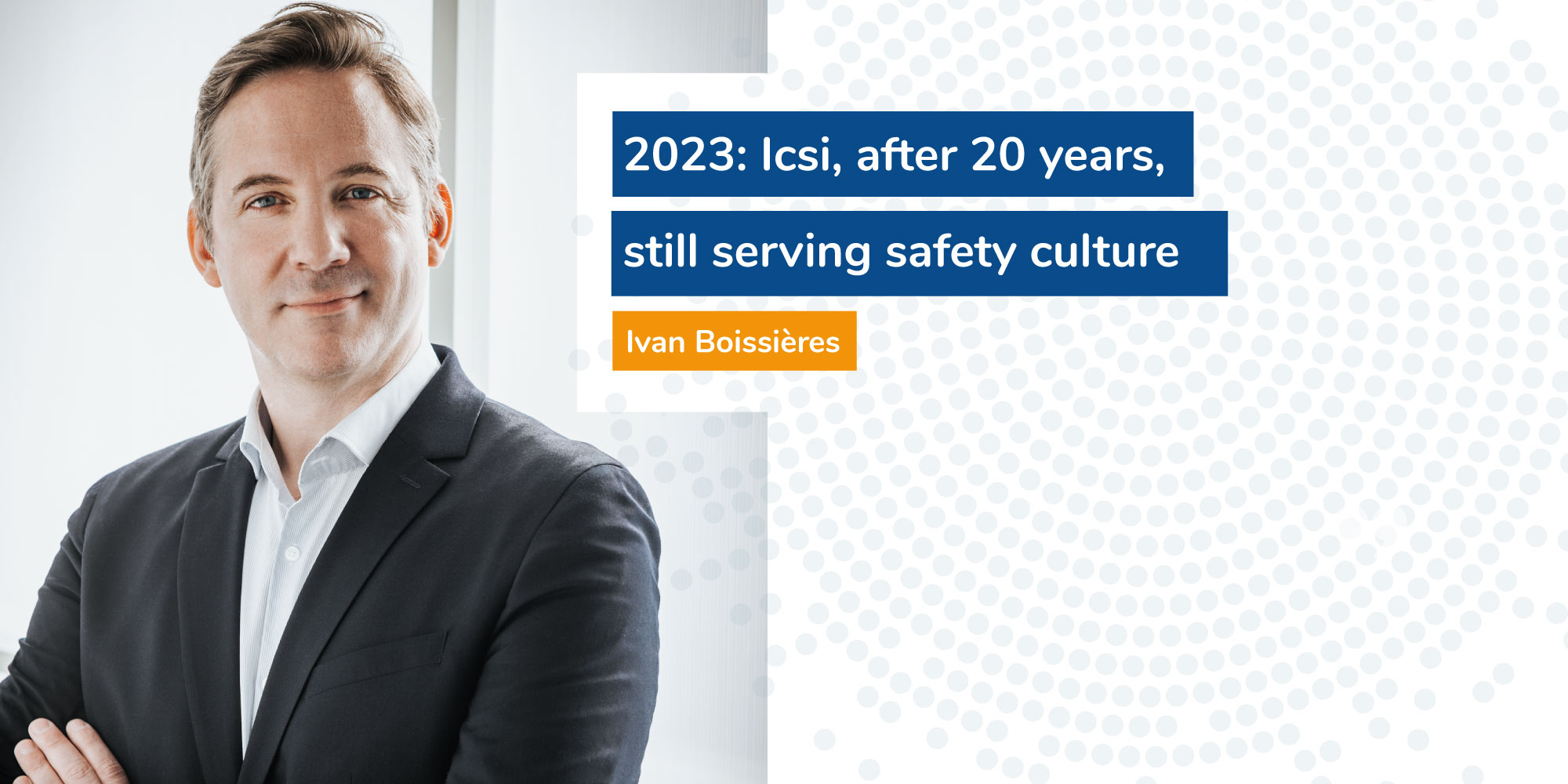 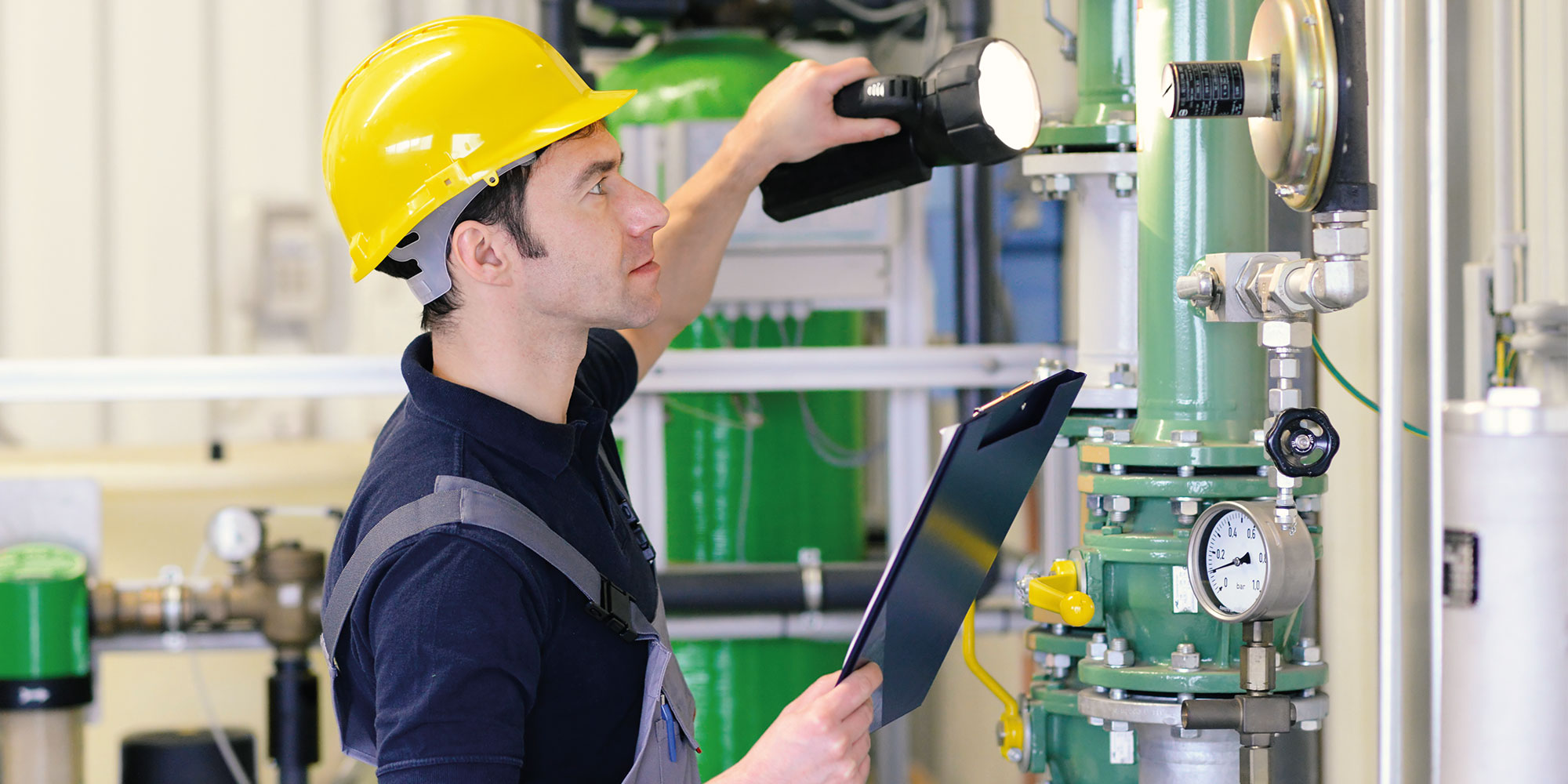 Attributes of a successful safety culture

Attributes of a successful safety culture